Recreational MDMA use is a worldwide problem. It is a common occurrence not only in Western countries like the US, Europe, and Australia but also throughout Asia. In 2011, approximately 14.5 million people in the US aged 12 and above had used ecstasy at least once in their lifetime.

What is MDMA Addiction?

As a schedule I controlled substance, MDMA has an extremely high potential to be abused and produce physical dependence. Its mechanism of action primarily targets three neurotransmitters. Ecstasy drug increases the effects and actions of serotonin, dopamine, and norepinephrine in the brain.

The accompanying psychological effects are:

With amplified energy and feelings of euphoria, the recreational use of the drug ecstasy, which is also known as XTC, Love Drug, Cristal, Adam, Bean, and Molly, is widely used across the world, especially by the youth. 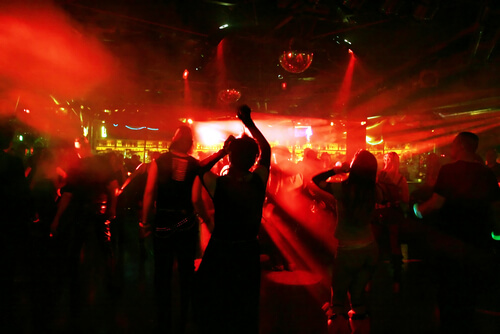 The popularity of this amphetamine derivative has been enhanced by its close association with particular forms of music and dance venues, especially raves. Despite well-publicized cases of MDMA drug-related addiction and deaths, people still take it at regular house parties or small social gatherings with friends and enjoy sex on MDMA because many people and literature paint a very different picture of this drug, which is far from benign.

What Are the Common Signs and Symptoms of MDMA Addiction?

The reported MDMA effects vary according to the dose and the frequency and duration of use. Aside from confirming use through an MDMA drug test, the following signs and symptoms are almost always noticeable in case of MDMA addiction:

Previously, MDMA was just popular in the nightclub scene and in all-night dance parties or raves, but many people now use this drug more often for several reasons: 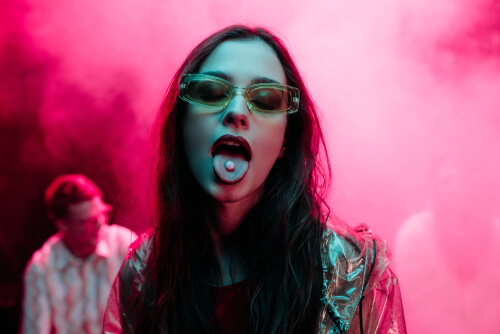 What Are the Risks Involved in Abusing MDMA?

Taking large doses of MDMA such as the case of addiction or ecstasy overdose may interfere with physical functions. Since the basic action of this drug involves increased alertness and arousal, MDMA side effects will include:

Undesired psychological acute effects of MDMA in case of addiction include: 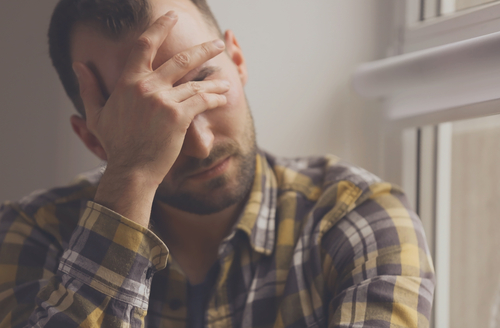 Continued use of this drug can confuse the brain’s reward and pleasure centers. Long-term term effects of MDMA may damage the brain, nerves, and other vital organs. One becomes at risk of:

Getting Help for MDMA Addiction

The treatment approach for MDMA addiction in Ama Sober Way Home generally consists of different components. One may choose to enroll in an inpatient program to get total isolation from potential bad influences and focus on recovery. MDMA comedown can be notoriously uncomfortable and even painful at times. In-patients have access to medically-assisted detox and MDMA withdrawal management program. In some cases, an intensive outpatient program is suitable, especially for people with extensive social support and are able to perform regular tasks at home, work, school, and community.

Part of ASWH addiction recovery program is substance use disorder therapy, which can be delivered in several ways. One may choose between individual therapy, group therapy, family therapy, and participation in social support groups. Our center can also cater to people with special needs.

People who are under the influence of alcohol and drugs may get immediate help from rehab center Ama Sober Way Home. With experienced and dedicated staff and personnel, you can be assured of evidence-based treatments in a compassionate and welcoming environment for you or your loved ones.