Crystal Meth Addiction And Its Treatment

Crystal meth, or crystal methamphetamine, is the solid form of this highly addictive drug. Signs and symptoms of meth addiction are often quite conspicuous, but there are also some less noticeable signs.

There are numerous factors that may influence the onset of addiction, like age or comorbid mental disorders. Furthermore, crystal meth addiction is extremely dangerous and may cause long-term physiological (and psychological) damage. Addictions, fortunately, can be treated in rehabilitation centers, like, for instance, A Sober Way Home, where we have special programs for crystal meth addicts.

This is a serious disorder, and often a combination of psychotherapy and rehabilitation programs is needed for an addict to fully recover. This drug should be avoided at all costs.

Thanks to the so-called shake and bake meth-making method, this drug has become even more available, which increases the importance of addressing the problem of addictions.

What Is Crystal Meth Addiction?

Meth addicts exhibit major signs of substance abuse disorder, which is manifested by these specific symptoms:

While methamphetamine addiction is a special case of general substance abuse disorder, it has some peculiarities. These are the most characteristic signs of use, abuse, and addiction: 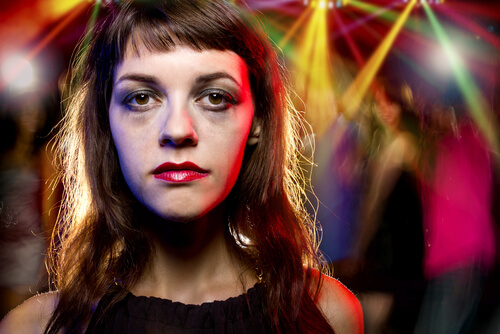 Smoking meth causes serious damage to oral hygiene. Effects of meth also have a very fast onset when this substance is smoked, which contributes to the addictive properties of the drug.
Addicts also stop caring about their bodies, which perpetuates the situation further. Moreover, most users have the so-called meth sores, which are caused by frequent skin-picking, and, once again, bad hygiene. Repetitive, tic-like actions (including skin-picking) are one of the most common side effects of meth. Other methamphetamine side effects include:

Withdrawal is perhaps the most reliable sign of a substance use disorder. A meth user who enters a period of abstinence will most likely experience these issues:

According to the National Center for Biotechnology Information, chronic use will result in these long term effects of crystal meth:

There are also numerous long-term meth withdrawal symptoms, which are closely linked with these long term psychological and physiological changes. These symptoms are a part of crystal meth PAWS, which might appear due to the drug’s relatively long half-life. 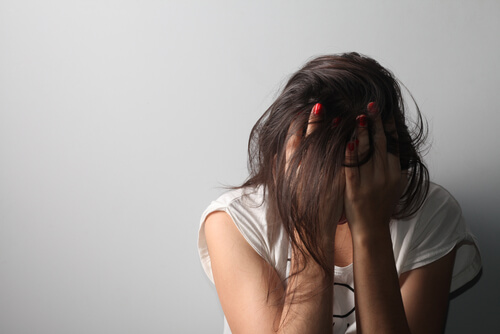 Psychiatric epidemiologists still aren’t clear as to what causes substance abuse disorder. All causes of addiction can be divided into three broad groups:

This drug affects the concentrations of dopamine, serotonin, and noradrenaline. More specifically, the increased concentration of dopamine, which is one of the main effects of crystal meth, is the most prominent cause of the drug’s addictivity.
Considering that chronic use of this substance causes long-term brain changes, it is not surprising that crystal meth addiction is rather intense and hard to get rid of without the help of a professional. Because of this high affinity for dopamine receptors, the onset of addiction is quick, especially when compared with other drugs that do not affect the same neurotransmitter systems.

Various socio-economic variables, like, for instance, living in a poor neighborhood, low education, living with a relative who’s an addict, all may add up and cause addiction to this drug. Genetic factors also increase the risk of developing an addiction, which means that people who have a history of any kind of substance abuse within their family are much more likely to acquire this disorder during their lifetime.

Why is it important to assess the mental health issues of people who are addicted to this substance? Because the treatment is often planned with comorbid psychiatric disorders in mind. For example, an addict who has comorbid depression won’t have the same type of treatment as an addict who mainly has symptoms of anxiety.

These are mental health disorders that are most frequently found along with crystal meth drug addiction:

A significant number of addicts have psychotic disorders that are substance-induced, which is often referred to as meth psychosis. This is a special type of psychosis that is closely connected with the intake of this drug and is very likely to cede once crystal meth abuse stops. On the other hand, most anxiety and mood disorders aren’t substance-induced, which might mean that the development of these disorders is relatively independent of the substance use disorder. 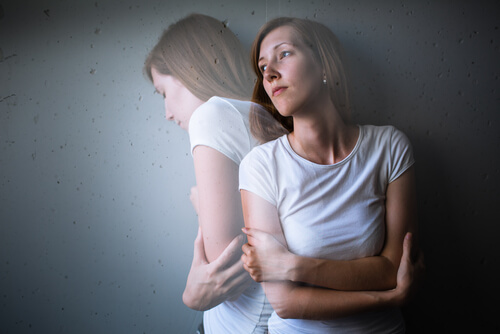 People who abuse this substance have much higher mortality rates. Death in this group of people might occur as a result of various health complications, such as:

According to an NCBI report, addiction to this drug increases suicidality and decreases the overall quality of life. Risk factors such as male gender, injecting the drug, older age, and smoking further increase the dangers of this type of addiction.

Most acute signs of meth withdrawal, like the intense craving and co-occurring physical symptoms, can be treated within the A Sober Way Home rehabilitation facility. Most meth side effects can be alleviated by prolonged periods of abstinence, which rehabilitation centers are made for.
As a significant proportion of people who have this type of addiction also have mental health disorders, an appropriate long-term solution would be psychotherapy for their mental health issues.
While individuals with substance use disorder may stay sober over longer periods of time, relapse rates will remain high if the underlying psychological problems aren’t appropriately treated.
Cognitive Behavioral Therapy with addicts has been proven to be a rather efficient technique of eliminating bad habits.